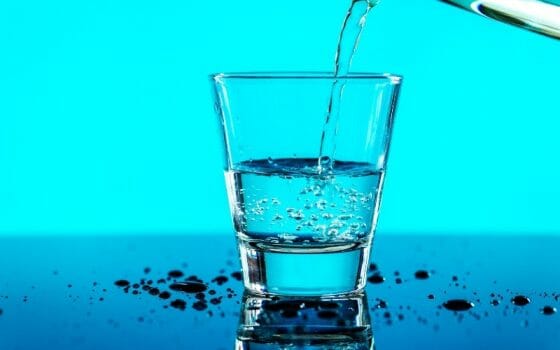 More than 170,000 million people in the United States are drinking water with elevated levels of radioactive contamination [1].

The Fukushima incident is proof of how damaging radiation exposure can be to humans. In fact, years after the incident, experts are still trying to get rid of radium and other radioactive elements not only from the site but also from the city’s water system. Unfortunately, it isn’t just Fukushima that has problems with radium in drinking water.

In the United States, radium and uranium are just some of the harmful elements found in public drinking water sources [2]. Since reverse osmosis filtration is one of the most popular at-home treatment solutions, it begs the question, does reverse osmosis remove radiation?

What Exactly Is Radiation?

Radiation is simply energy that moves through space or a specific medium in the form of waves or particles. We are exposed to nonionizing radiation everyday in the form of light, heat, and sound. Most of the radiation we encounter is harmless [1].

However, the purpose of this article is to discuss ionizing radiation, which is produced by atoms with unstable nuclei. The unstable atoms emit excess energy or mass in the form of radiation so they can reach stability [2].

Here are the common types of ionization radiation particles:

Interestingly, radiation can be found in many of the elements around us. For instance, most rocks and soil around the country contain low amounts of radioactive elements that can be dissolved in water and transported into public water sources.

Can Water Be Radioactive?

All water has some level of radioactivity, however, the amount and type depend on various factors. Water can contain radioactive elements such as uranium and radium that occur naturally in the earth’s bedrock [3].

Radiation levels in water may be elevated if your water source is near a mining operation or where large amounts of rock and soil have been disturbed.

When radium decays, it produces a radioactive gas called radon, which can dissolve into groundwater. In most cases, however, radon is released into the air as you use water around the house.

Additionally, private wells are at significantly higher risk for radioactive contamination. Although the EPA sets guidelines for municipal drinking water, well water is not regulated.

“Radon occurred in 65% of samples at levels higher than the proposed EPA maximum standard of 300 picocuries per liter.”

What Are The Health Impacts Of Ingesting Radiation?

Constant exposure to radioactive elements is already known to cause damage to the tissues and organs.  The amount of harm depends on the type of radiation, the length, manner of exposure, and the the person exposed. Some of the most common health impacts of ingesting radiation include:

With the goal of keeping the country’s drinking water safe, the EPA has set limits called the Maximum Contaminant Levels (MCLs) for all radionuclides found in public water sources following the Safe Drinking Water Act of 1996.

The current standards for uranium in drinking water include concentration limits of 5 pCi/L for radium 226 and radium 228 combined, 15 pCi/L for gross alpha, and 4 mrem/year for beta emitters. Note that the alpha standard does not include radon or uranium [6].

The good news is, you can remove radioactive elements along with other water contaminants with a good filtration system, and reverse osmosis is one of the most effective radiation water filters.

Reverse osmosis works by forcing water under high pressure through a semi-permeable membrane that filters out particles including radium, uranium, and radon. Since the RO membrane has tiny pores that are only 0.0001 micron, it catches radioactive particles and removes them from your drinking water.

Any molecules that are larger than the pores are separated from the water stream and flushed away down the drain so only pure H20 molecules make it through. The remaining purified water is stored or dispensed for consumption.

How Much Radiation Will Reverse Osmosis Remove?

The EPA has recommended RO filtration technology as one of the best options to treat radioactive elements including gross alpha, beta particles, radium, uranium, and photon emitters [8].

How To Test For Radioactivity In Drinking Water

Detecting if your drinking water contains radioactive elements can be difficult. Here are some of the best ways to test if you have a radiation problem:

The most effective way to detect if your home’s drinking water has unsafe radiation levels is to get a comprehensive home water test. For example, Tap Score has a specific radiological water test that analyzes gross alpha, beta particles, radon, uranium, radium-228, and radium-226. Tap Score water test packages allow you to collect and submit a sample from your home and mail it to a certified laboratory in your area.

Another way to tell if your water is contaminated with radioactive elements is to check the Environmental Working Group database. This is a comprehensive database that has analyzed more than 31 million state water records over the years.

The Consumer Confidence Reports (CCR) provide you with important details about the quality of the drinking water in your area. Every community water supplier in all states is required by the EPA to provide a CCR to its customers.  In some cases, states may also have specific maps to identify radioactive contamination in well water like Vermont.

Aside from reverse osmosis radiation treatment, here are other methods to get rid of radionuclides from your drinking water:

GAC filters have been used in water filtration systems to help remove organic chemicals and other contaminants in water, especially those that cause bad odor or taste.

Also known as a charcoal filter, GAC is made from organic materials that contain high amounts of carbon. Heat activates the carbon and increases its surface area to attract and remove radioactive elements in the water. Carbon filters are capable of reducing radioactive elements, however, they will eventually reach a saturation point and may result in accumulated radiation exposure risk.

This is why the EPA suggests that combining activated carbon and reverse osmosis is an ideal solution. As a result, most RO systems will include some sort of carbon pre-filter.

Distillation is very effective and removing inorganic contaminants from water, and most radioactive isotopes are inorganic. There can be exceptions to the effectiveness depending on if the contaminants are volatile or not.

How can you remove radiation from water?

There are many ways to remove radioactive elements from drinking water. Reverse osmosis is still the most effective method for doing this, but you can also try other methods like distillation and the use of ion exchange filters.

Can you remove radiation in well water?

You can remove radiation contamination with reverse osmosis filtration. However, it is important to have pre-filtration as well water notoriously has heavy contamination like iron and magnesium that can foul an RO membrane.

How long does radiation stay in the water?

This depends on the type of radionuclides that are present in your water. For instance, radioactive iodine-131 can stay in your water for up to eight days while cesium-137 can reach up to 39 years.

Prolonged exposure to radioactive elements can cause different health risks depending on factors like the length of exposure and the type of radiation that the person was exposed to. But if you drink water with radionuclides even in small doses every day, your risk of getting cancer becomes higher.

Heavy water is not radioactive because this type of water contains a heavy hydrogen called deuterium. There’s also a very small quantity of heavy water as compared to regular water. In fact, only a single water molecule out of every 20 million water molecules is considered heavy water.

Can you boil radiation out of the water?

Boiling water is not an effective method of removing radioactive elements from water. It’s still best to explore other filtration methods such as reverse osmosis and ion exchange systems.

Salt Free Vs Salt Water Softener: Which Is Better? 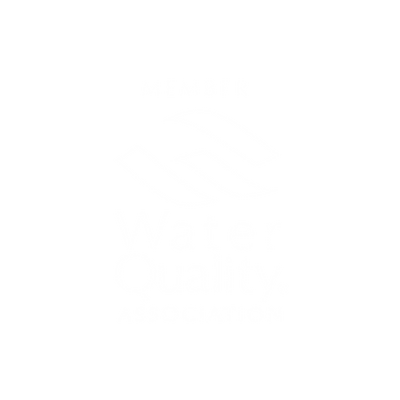 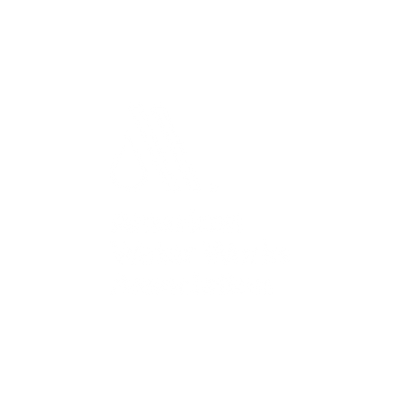 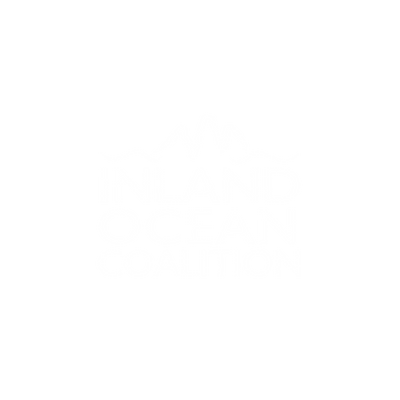 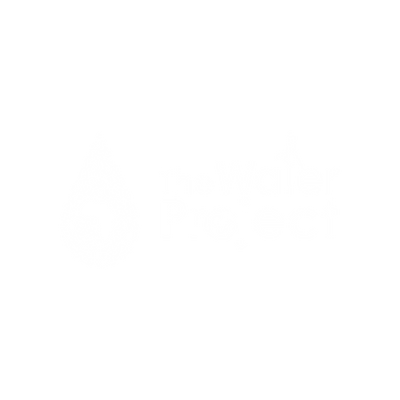